The literary house of Robert GravesJune 4, 2015 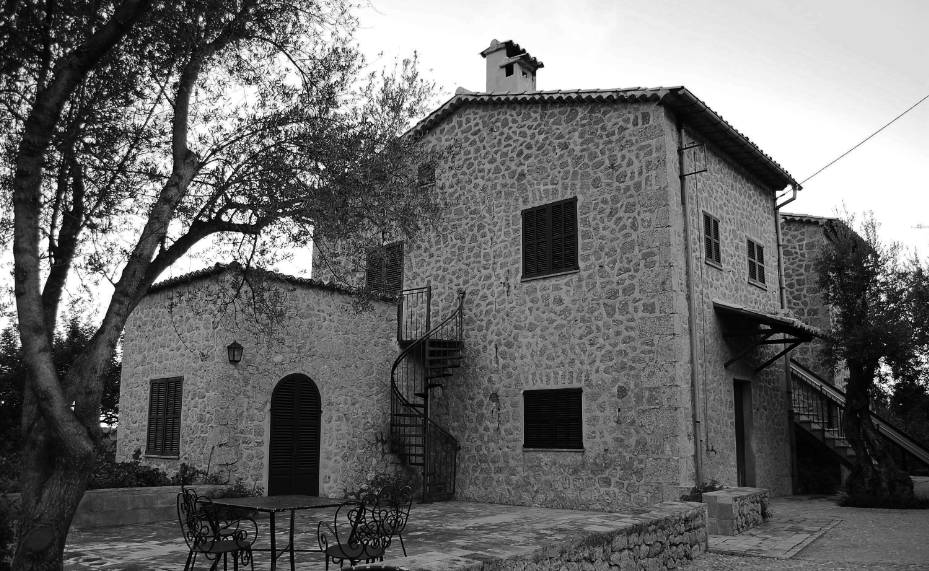 Why does the museum exist, William?

Actually, it’s not a museum. Nor is it a “research centre” (my father’s working library, manuscripts, and letters are at St John’s, Oxford). It is simply a literary house in which Robert’s life and work is celebrated by retaining, as much as possible, the way in which he lived in the house when he was at his most creative, between the 1930s and 1950s. Virtually all of the furnishings are original

My father died in 1985 and his wife (my mother) Beryl remained in the house until her death in 2003. I had been named executor of Robert’s Will and, because he named no one else, I became his literary executor. Prior to Beryl’s death, as well as looking after the publishing side of Graves’s works through his literary agents and assisting Robert Graves Copyright Trust which I established to distribute the royalties, I also helped set up the Oxford St John’s College Robert Graves Trust whose aim is to keep tabs on Graves manuscripts and letters, organize conferences, publish “Gravesiana”. Most of the St John’s trust’s work is now undertaken by the Robert Graves Society but they hold a large collection of Graves manuscripts and letters.

Before Beryl’s death I had already been considering the possibility of setting up a foundation to run the house as a museum. On her death the Balearic Government approached me about acquiring the house to open it to the public. The public Fundacio Robert Graves was set up between the Balearic Government, the Deià Town Hall, and myself (representing my siblings). I am on the Board and, being the only person with any knowledge of RG, managed to restore the house to its early glory and run it in a way that (perhaps) Robert would not have been to adverse to. I am the unpaid director.

Together with my memories I have an extensive archive of photographs of Robert, the house, and the family. His 1872 Albion iron printing press still works, and we have printed both poems and linocuts on it in the past year. The garden remains as it was originally laid out in the 1930s. The Fundacio owns a plan of the garden drawn in 1938. The latter-day lawns have been removed and the fruit trees have been put back. The vegetable garden is planted as if Robert were to come out from his study to pick tomatoes, aubergines, lettuce or a melon for his lunch.

What is the best thing a visitor has ever said to you about the museum?

“I could live here”.

Our visitors become friends, and return time and again to the house. It also acts as a focal point for people whose parents had some contact with Robert, for book collectors, or people who may have some connection with the family. We welcome visits from schools (it is part of the Fundacio’s stated aims), especially children learning English and I personally try to be present when they come and encourage them to answer me in English.

The introductory film “I, Graves” allows the visitor who may know little about Graves to have a brief look at his life and work, and to listen to him speaking and to him reciting a poem. The house, the garden, and the exhibition, the time-line in the auditorium, all gain relevance after seeing the film.

Could you share a characteristic memory of your father?

I wrote my book “Wild Olives” to do that. But perhaps I could share my feeling of awe when opening his study door (it has a characteristic squeak) to tell him it was time for lunch.

Thank you, William. I would have loved to have heard that.  I thoroughly recommend William’s book “Wild Olives”. It’s available at www.amazon.com on Kindle and as an old-fashioned steam book. And, of course, you must visit La Casa de Robert  Graves when you’re in Deia.

William Graves talking about his father