Battling (nicely) for compassion in DeiaOctober 24, 2015 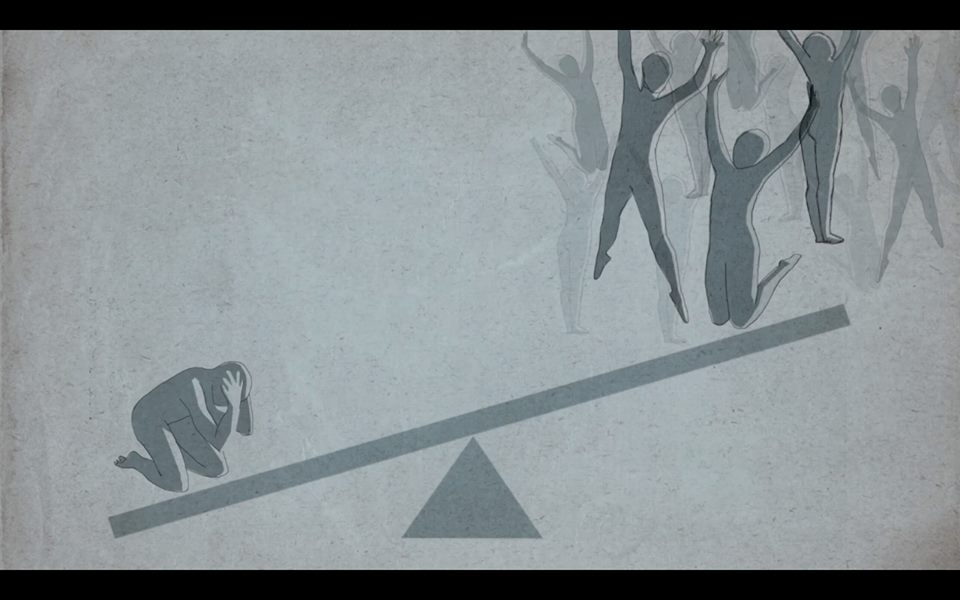 The Battle for Compassion, a film by Jonathan Leighton, was enthusiastically received when it was shown at Jane Winterbottom’s Holistic Centre recently. Jane saw the film following a screening Jonathan organised in Palma and decided it needed to be shown in Deia.

Who is Jonathan Leighton?

Originally from Montreal, Canada, Jonathan is a writer, educator, consultant and social change advocate. He trained as a research molecular biologist and worked in big pharma, fragrance and global health. After a few years, he decided to, as he puts it, “take an independent path towards promoting positive social change”.

In his book The Battle for Compassion: Ethics in an Apathetic Universe, published in 2011, Jonathan “aims to develop a comprehensive framework for thinking about ethics in light of what we know about human nature and physical systems, and proposes strategies for shaping a gentler future for our planet”.

Right now, Jonathan’s working on new, creative projects to help promote a more compassionate global system. I spoke to Jonathan about The Battle for Compassion.

What do you hope to achieve by making and showing the film?

In my book I developed an argument about what matters, what our ethical priorities should be and how we can try to shape a gentler future for our planet. Although it’s written with a general readership in mind, not everyone has the time to read through a 250-page book, especially with so many bestsellers vying for attention.

My goal was to communicate some of the key messages from the book in a short, narrated film with emotional images and music that could reach a larger audience. I hoped to generate some additional publicity for the book and the work I am doing, but ultimately most important are the ideas – the urgency of alleviating intense suffering, including that of animals that are tortured for our benefit, and concrete steps each of us can take.

I had the idea for a while of making a film and I produced it myself on my laptop, with some animation done by a Palma-based film studio. It’s been very rewarding to bring it to completion and see how it has touched people with its message. 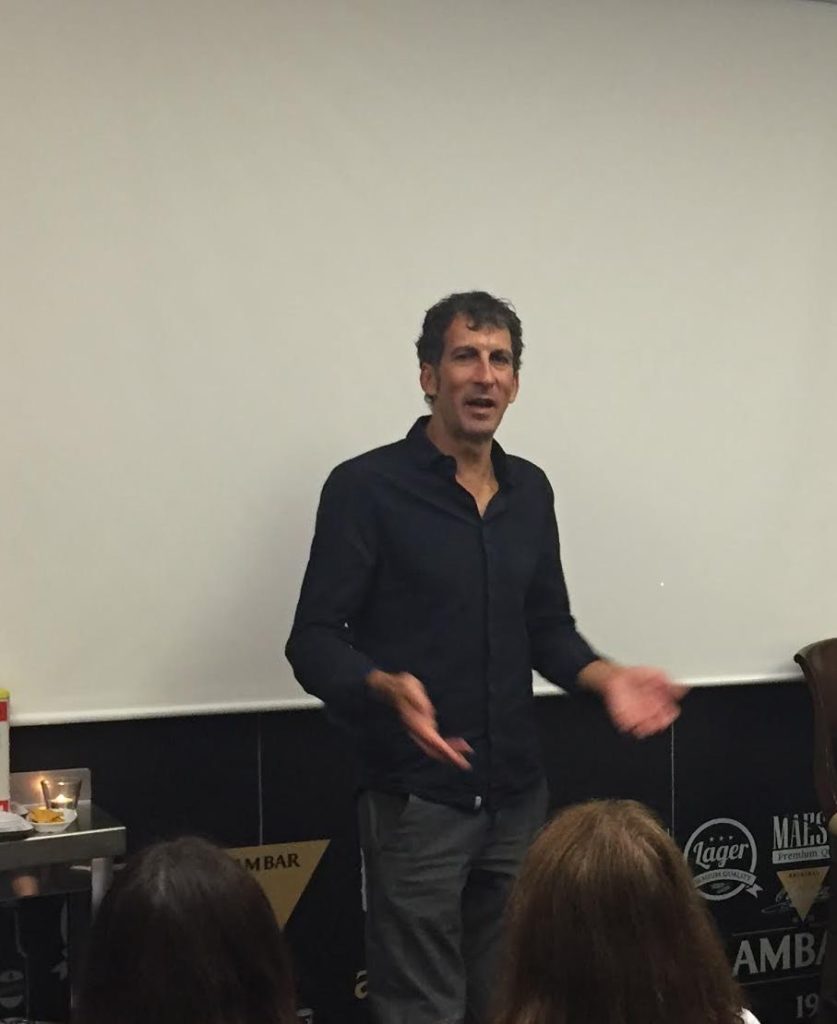 Why do you think a Deia audience will be especially receptive to what you’re doing?

I think that Deia tends to attract people with a heightened degree of sensitivity, who are often on a search for personal meaning and who are sceptical of the mainstream narrative of our political and economic leaders. And so I would expect that an artistic project aimed at contributing to a world with less suffering would resonate with many Deia residents.

Do you have any plans to show the film again?

If people would like to show The Battle for Compassion please get in touch with me at jonl@sunrise.ch. I’d be happy to arrange more screenings and help grow the movement in Mallorca.

Thanks Jonathan and good luck.

This is certainly what happened at the showing of the film in Deia. The village’s own Daniel Alzamora-Dickin was especially enthusiastic, saying “The Battle for Compassion must not only be seen, but setting the foundations for sustainable peace, it also should be integrated into the choice making process of every human alive. This short film should be required viewing for every current leader and those to come.”

Let’s hope more people get to see Jonathan’s powerful film and it continues to inspire such powerful responses.

Watch The Battle for Compassion now