This weekend, 238 singers from 7 choirs will take part in the Palma LGTBI International Choral Festival sponsored by Palma City Council.

Antoni Noguera, Palma’s Councillor for Culture, created the Palma LGBTI International Choral Festival after visiting Munich in 2018 for Various Voices, the 14th European LGTBI Choir Festival. He realised that music could do much more to support the LGTBI community than the written word.

As Joan Lainez Gualda, Coordinator and artistic director for the festival told me, ‘This is the first time the festival has been organised by a city council and not an association. The importance of an institution such as Palma City Council holding a festival of this type shows it’s a city respectful of its citizens, open to our community and supportive of how we express ourselves in music.’

Joan, formerly artistic director of the Mallorca Gay Men’s Chorus and now pursuing a solo career as a tenor, pointed out that the LGTBI community is usually only talked about when something bad happens.

The festival is ‘choirs singing in unison for equal rights and, above all, to show the public that we are, like them, only human,’ he said. ‘We’re looking forward to reaching people of all different ages with music that carries a positive message of acceptance.’

While the choirs have something in common – they all perform interpretations of classics by the likes of Michael Jackson, Madonna, Lady Gaga, Fangoria and Alaska – they also sing songs composed for the LGTBI community.

‘Many of these songs offer a positive vision of our community through music,’ Joan told Diario de Mallorca. ‘They are compositions whose message is removing stereotypes and clichés that appeal to young and adult audiences and show different lifestyles.’

The Palma LGTBI International Choral Festival will kick off at Teatre Xesc Forteza at 8pm on Thursday 21 October. It will feature performances by the Mallorca Gay Men’s Chorus, Choir + and Voces LGTBI Madrid.

On Friday 22nd, the Teatre Xesc Forteza will again be the venue. The Barcelona Rainbow Singers, European Queer Choir and Barcelona Gay Men’s Chorus will perform from 8pm onwards.

Ses Voltes will be the venue for a daytime concert at 1.30pm on Saturday when each choir will perform one song before coming together for a number. That night the concert will be at the Trui Teatre from 7.30 pm onwards and will feature all seven choirs.

Tickets for the grand finale are available here. 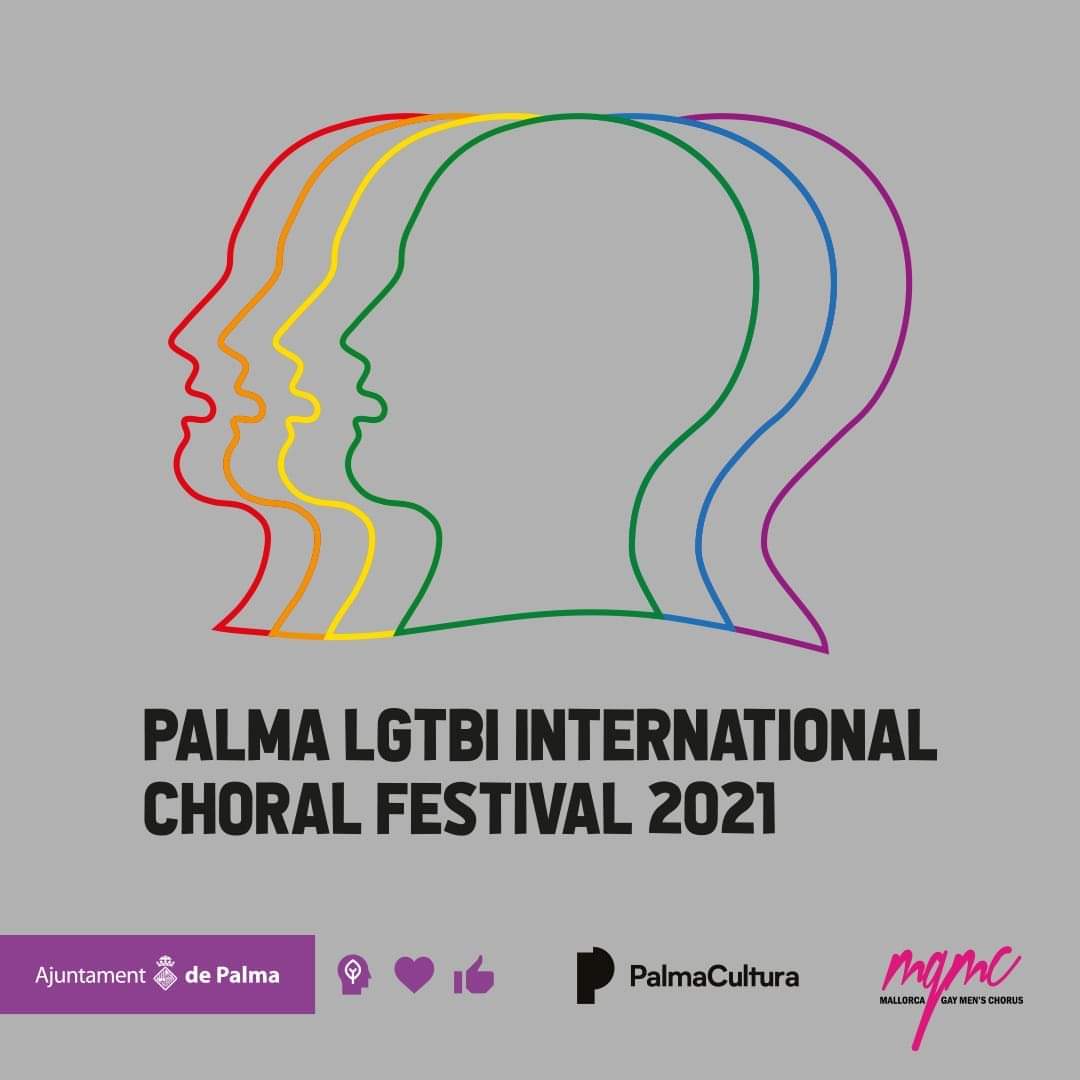